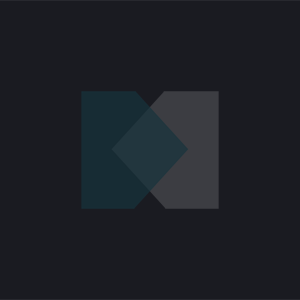 You are currently viewing member-only content as a guest. Some features and areas will be limited. 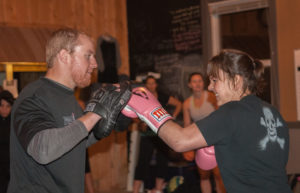 Growing up, I didn’t always box inside the ring. I got into a lot of street fights. But on April 21st in 2007, I got into the last fight of my entire life. During the fight, I punched a glass window (trying to hit someone on the other side). Instead of shattering, the glass closed tight around my forearm, and when I pulled my arm back, I cut my radial artery and lost 8 pints of blood. I was life-flighted to a hospital for emergency surgery, and the doctors said I was 60 seconds from bleeding out. One minute from death.

At the lowest point in my life, the only strength I had came from my friends and family. They made me feel important—like I mattered. So when I got out of the hospital, I decided that I was going to help people in the way they helped me.

I started a business as a personal trainer. About a month after the accident, my arm still in a sling, I got a call from a prospective client.

“My old trainer would always break me down.” she said. “His idea of motivation was comparing his clients to each other. He’d say things like, ‘You can only do six reps? Everyone else does at least 10.’”

My response was, “I’ll never do that to you.” That single mindset started a philosophy about only comparing ‘you’ to ‘you.’

She and I started training together, and when my arm came out of the sling, I brought in my boxing gloves and mitts.

All of a sudden, it wasn’t just fitness anymore, it was a way of life. What started as a community of two, has since grown to over 30 locations in the U.S., Sweden, Norway, and as of January 2016, Saudi Arabia.

Powered by the member(dev) platform